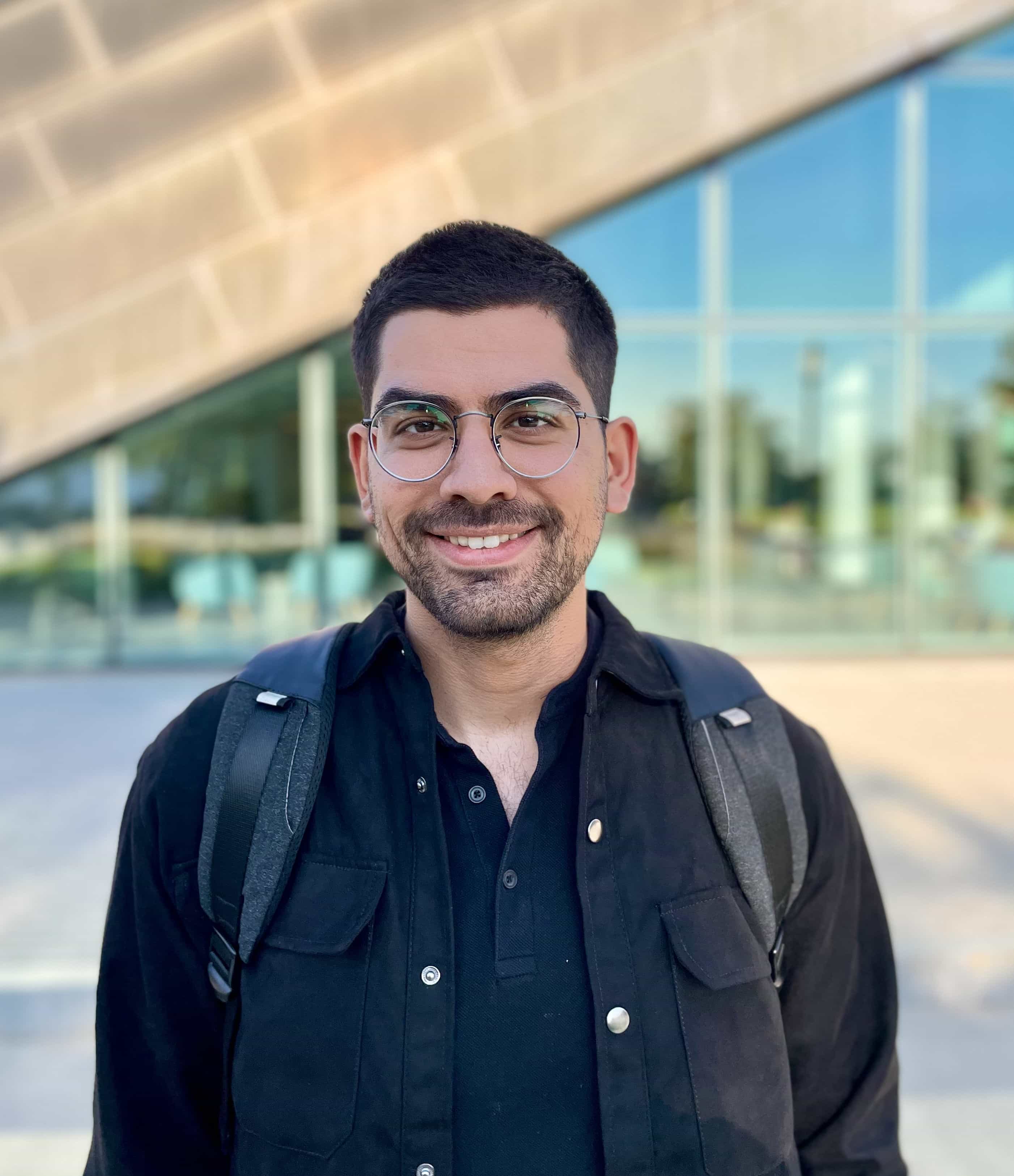 PhD student in DREAM Lab of College of Information and Computer Science, University of Massachusetts Amherst, working under the supervision of Alexandra Meliou and Peter Haas. Graduated from the School of Electrical and Computer Engineering of Technical University of Crete. I received my diploma (5 year curriculum) (top-5.8%) under the supervision of Antonios Deligiannakis.

I am excited about streaming distributed systems and theoretical machine learning algorithms. The last year, I am mostly working on Database Systems, Distributed Streaming Engines, Ensemble Learning, Graph Theory and Concept Drift adaptation. For more information you can take a look in my CV.

My current goals are: Distributed Machine Learning Algorithms and Efficient Data Management. I want to work in research projects where innovative solutions can be proposed in algorithmic problems.


I am first and foremost a problem solver, and search widely to find problems where mathematics (simple or complicated) can answer scientific questions.

Online Courses that I find useful

(...and surely they have helped me a lot)


These two years, were the years that I will never forget. Year long, I was trying to give to the members of our branch, the best possible experience, by organising seminars, talks and workshops that could help them be a better version of themselves, not only educationally but also socially. All together, as a team, organised more than 20 different events such as educational trips (FORTH), different competitions (Google Hashcode, IEEEXtreme, Capture the Flag: Hacking Competition) to name, but a few.

I mostly contributed to the team's future by creating sub-teams with different scientific directions, following the structure of our university, such as telecom team, rocket team, energy/battery management team and web development team, where I strategically put students, who had attended advanced courses, to teach the younger ones, who wanted to evolve and learn more.

Personally, I was the "teacher" in the web development team, where I helped young students build their own personal website, using frameworks in order to be able updating them along their academical career with new info.

I was in the technical support of IEEE's Polytechnic website using Django tools, performing tasks such as updating, debugging, and expanding IEEE Website
I have been the Ambassador for my university of the 24h programming competition of IEEE (IEEEXtreme 2018). My tasks were the organization of time and space for the competition, finding support of technical equipment, approaching sponsors to support the event, surveillance of competitor to name but a few.